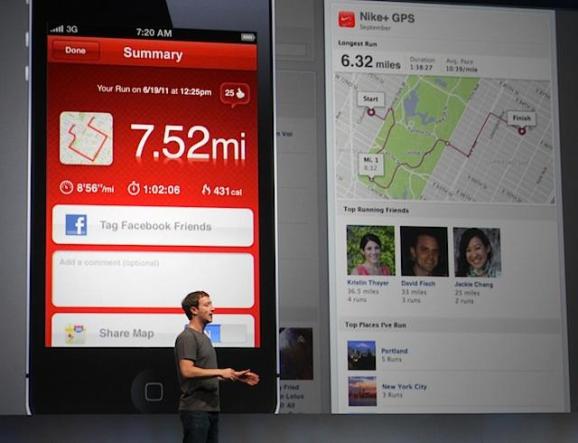 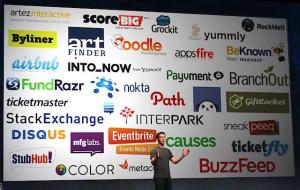 Facebook today showed off its new Lifestyle Apps, a set of applications for the social network that allow users to share information about their lifestyle activities, such as exercising, cooking, watching TV shows, picking out clothes and more.

The apps mark a huge shift in the way Facebook interacts with its users’ lives.

“This is going to make it possible to build a completely new class of apps that wasn’t possible before,” said Facebook CEO Mark Zuckerberg at the f8 developer conference in San Francisco.

The Lifestyle apps will work in conjunction Facebook’s new Timeline design, which catalogs a user’s activity into one stream of events. The Lifestyle apps are focused on tracking what a person is doing — making decisions, jogging, watching a favorite movie. That activity is shared in real-time on the new news ticker stream. For instance, “Tom is watching Doctor Who on Netflix” would pop up in the ticker. 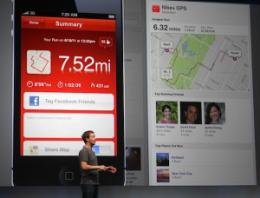 Although I haven’t had a chance to play with Lifestyle Apps, from what I’ve seen they look like a giant step up from the types of Facebook apps we’ve seen in the past.

At the conference, Zuckerberg explained that Lifestyle apps have the power to tie together dozens of industries. The goal of Lifestyle Apps, he said, is to help users express who they are while discovering new things and sharing them with friends.

Early partner Foodspotting gives a good explanation on its official blog of how much better the Facebook app experience can be with the new Lifestyle Apps:

Watch the demo video of Facebook Lifestyle Apps below: