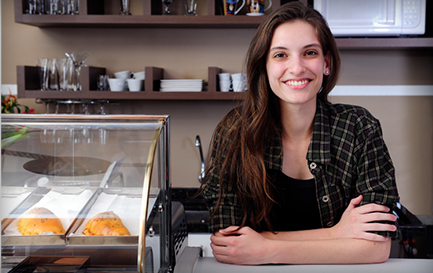 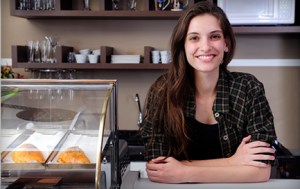 Daily deals service Signpost is growing its sales force at a rapid pace that could surpass competitors like Groupon and LivingSocial by the end of the year, the company’s CEO Stuart Wall told VentureBeat.

Signpost employs local contractors, called Deal Scouts, to sign up local businesses for the service. They’re paid based on the number of businesses they sign up. Signpost is adding about a thousand new scouts per week in a growing number of cities across the country and expects to have over 13,000 before the end of the year. By comparison, Groupon employs more than 7,000 full-time employees.

“If we maintain our current level (of growth), Signpost will have created a local sales force that will rival any daily deal company,” Wall said, adding that Signpost’s model works for all parties involved because it charges its local business clients a $99 monthly fee rather than taking half of every deal transaction the way Groupon or LivingSocial do.

A growing number of critics have branded Groupon as bad for small businesses, because Groupon employees are paid on commission — meaning better deals are more lucrative to the employee, regardless of whether that deal is good for the small business.

Signpost, however, allows those businesses to take all the profits from a daily deal. Its Deal Scouts are motivated to make sure local business clients have success using Signpost’s service — not how much money the deal will bring in.

Scouts earn money for the number of new and existing businesses they work with. A person who works full-time as a scout can clear about $65,000 in a year, according to Wall.

Founded in 2009, the New York-based startup has over $1 million in funding from Spark Capital, Google Ventures, Jason Calacanis and others.