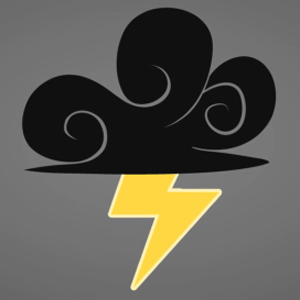 Pantheon, a content management service provider for enterprises, has officially launched out of beta and is now focused on helping customers move their site management tools completely to the cloud.

“Pantheon gives you enterprise-class tools with the ease of a consumer site like Twitter or Tumblr.” Pantheon CEO Zack Rosen told VentureBeat. “It runs fast, it’s always on and there’s no need to buy servers or hire IT for content management and hosting.”

“WordPress is wonderful if you’re a blog or have a small business site with a limited number of pages, but it isn’t suited for big enterprise sites,” Rosen said.

Pantheon runs on top of the Rackspace Cloud for its back end. Rosen said the company has 50 paying customers right now. Some prominent clients Pantheon has already signed up include NBC Universal, University of California-Berkeley and AAA.

Two sites Rosen spotlighted as Pantheon customers right now are The Fix and the UN’s Global Pulse, a site that went from inception to launch using Pantheon’s management system in just four weeks.

Pantheon package pricing starts at $100 per month, and that cost escalates as an organization’s site needs increase. Rosen said the company will “have a cheaper offering soon.”

San Francisco-based Pantheon raised $1.3 million about a year ago from the likes of First Round Capital, Baseline, Floodgate and Founder Collective. Pantheon has eight employees but Rosen said the company is hiring now to expand its team.

A video demo of Pantheon’s service can be viewed below: