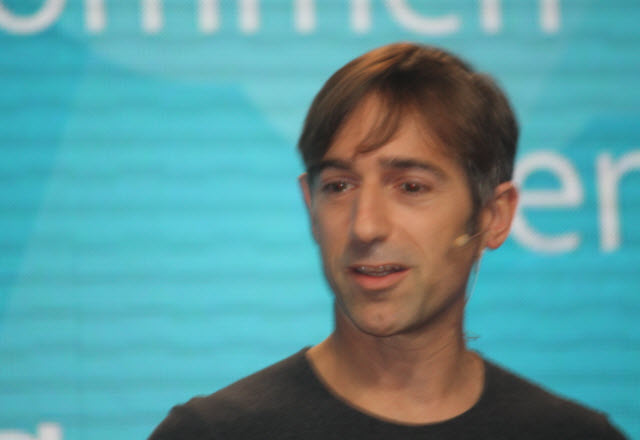 Zynga is announcing 10 new social games today, , showing off the firepower of the company recent acquisitions of game development talent.

To date, Zynga has only launched one game at a time. But at the company’s new headquarters in San Francisco today, chief executive Mark Pincus announced that the company is now rolling out a whole slate of games that cover new genres, new platforms, and new formats for the company. All of the games share common roots in that they are social, feature a cartoon style that is looking more and more refined, and are designed to reach a mass market.

The games include titles that are meant for Facebook, mobile platforms, China’s Tencent, HTML5 and Google+. The games include the just-launched Mafia Wars 2, CastleVille, Zynga Bingo (within the larger Zynga Casino), and Hidden Chronicles. New mobile games include Mafia Shakedown, Dream Zoo and FarmVille Express. These are part of a broadside aimed at taking back market share on Facebook from Electronic Arts, which has gained a lot of ground with The Sims Social, as well as new players like Wooga and Kabam.

“We want to be a the biggest macro bet on social gaming,” said Pincus. “We want to give you more of a World of WarCraft feeling, but packaged up in something you can understand in three clicks and five or 15 minutes.”

Zynga has acquired a company a month for the past year as part of an effort to create an army of game developers, who are the foot soldiers in the social game wars. Zynga now has more than 2,500 employees, including 1,700 at the company’s new headquarters alone. That is a huge amount of talent, considering it takes maybe six to nine months for a team of 25 or so game developers to create an average social game (at least that is our guess).

Until now, it seemed like Zynga was far too overloaded with staff, considering how many games it was launching. But the new game launches show that the company is quite serious about exploiting its game developers to the fullest.

Bill Jackson, creative director of Zynga Dallas, previously worked at Microsoft’s Ensemble Studios on titles such as Age of Empires. Now Zynga Dallas is launching CastleVille, the latest in the series of Ville games that have become the mainstay of Zynga’s simulation games.

You can build your castle, show it to your friends, and craft things like potions or armor. You can follow the game’s story and its characters. You can trade and barter with friends by visiting their towns. And you have to defend your town against beasts who are outside the walls. The game has more personalized storytelling; players explore the world around them. You meet characters and make them happy and unlock new characters as you progress. 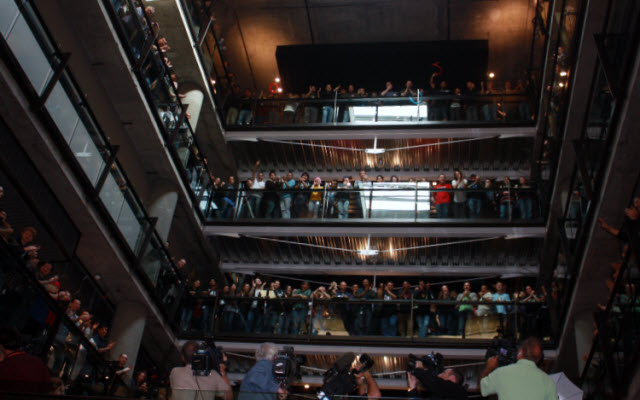