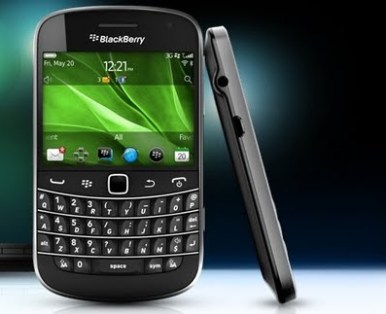 Poor Research in Motion. Just two days from Apple’s iPhone 4S launch, the BlackBerry maker is in the midst of a three-day long service outage that has now spread to North America.

The outage, which is the worst since 2009 for RIM, could cause many consumers and IT departments to rethink their mobile strategy. Clearly, relying on RIM’s proprietary systems has its drawbacks.

Thanks to the outage, tens of millions of BlackBerry users have been experiencing spotty email, Internet, and BlackBerry Messenger connectivity.

“The messaging and browsing delays being experienced by BlackBerry users in Europe, the Middle East, Africa, India, Brazil, Chile and Argentina were caused by a core switch failure within RIM’s infrastructure,” RIM said in a statement on Tuesday. “Although the system is designed to failover to a back-up switch, the failover did not function as previously tested. As a result, a large backlog of data was generated and we are now working to clear that backlog and restore normal service as quickly as possible.”

As Reuters points out, the outage could lead some IT outfits to consider letting employees use their personal devices, instead of buying and deploying RIM hardware and services. Many companies are now trying to integrate personally-owned iPhones and Android devices into their corporate networks. An outage like this could be just the push some progressive IT workers need to convince their companies to jump off the BlackBerry ship.