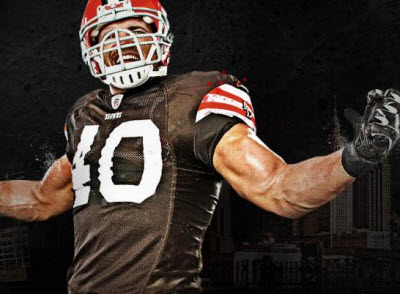 U.S. retail video game sales can’t seem to get out of their summer funk. In September, the trend continued as overall retail game sales fell 6 percent from a year ago, according to market researcher NPD Group.

The month was lower than a year ago even though big titles such as Madden NFL, Resistance 3, and Gears of War 3 came out during the month. Of course, the numbers are only retail sales and don’t count other digital sales. Those other sales — including used games, rentals, online games, mobile games and social games — show constant growth.

If you throw in the sales of PC, console and portable games, the total is $662.1 million, down 1 percent from $653.2 million a year ago. That still means PC sales have been weak.

Last year saw continuing strong sales of RockStar Games’ Red Dead Redemption, while this year RockStar (which is owned by Take-Two Interactive) released the highly acclaimed LA Noire detective game in May and it didn’t sell so well. The bright spots of the month were some of the big new releases.

Madden NFL 12 from Electronic Arts came in at No. 1. The cross-platform title started selling Aug. 30, later than usual, and it eclipsed the No. 2 game, Gears of War 3, which debuted Sept. 20 and was available only on the Xbox 360.

Microsoft said its Kinect platform now has 75 titles supporting it as an accessory for the Xbox 360 game console. That’s four times more than last holiday season when it launched. Microsoft sold 438,000 Xbox 360 consoles, coming it at No. 1 among the next-generation consoles. That was 42 percent of the overall console market in the U.S. Microsoft said it was the seventh consecutive month with more than 40 percent of the console market.