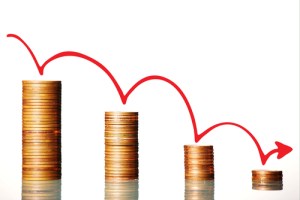 Yahoo announced its third quarter earnings today, with with both revenue and revenue costs down due to a search agreement Yahoo made with Microsoft. The company tallied $1.217 million in GAAP revenue, down 24 percent year over year.

Yahoo recently fired its chief executive officer, Carol Bartz, and though it was not reflected in this quarter’s earnings, the rocky road that Yahoo has faced is evident. The company is trying to bounce back, however, by beefing up its product offerings, including its recent Facebook app that allows Facebook users to access Yahoo content directly from withing the social network.

Here are some highlights from the call:

In Yahoo’s search agreement with Microsoft, the company will be reimbursed the same operating costs Yahoo incurs under the alliance. This quarter’s earnings reflect a $4 million reimbursement from Microsoft. The total costs on Yahoo’s end were more $150 million, exceeding the cap on reimbursements set by the deal.