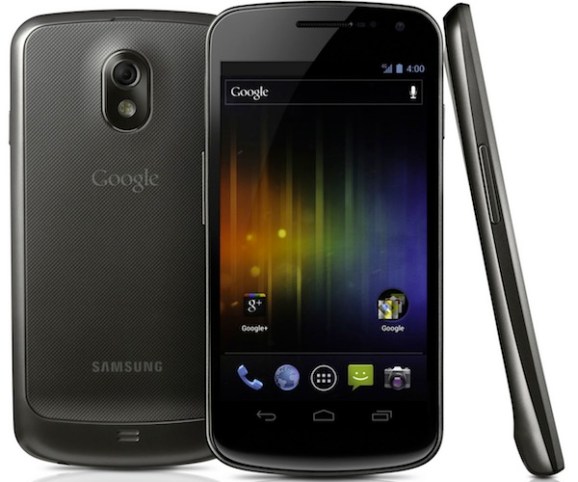 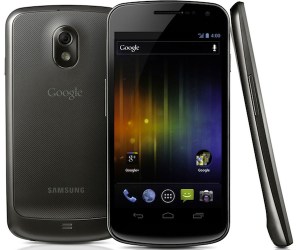 Samsung’s Galaxy Nexus is notable not only because it’s the first smartphone to run Android 4.0 (Ice Cream Sandwich), but also because it features a monster 4.65-inch screen with 1280 x 720 resolution that is capable of HD video playback. The Verizon Wireless version of the phone will offer Verizon’s blazing 4G LTE data speeds, which only sweeten the deal.

On top of this, the Galaxy Nexus includes a 1.2-GHz dual-core processor, 1GB of RAM, a 5-megapixel camera with 1080p HD video capture and a 1.3-megapixel front-facing camera. For sensors, there’s NFC capabilities for mobile payments, a proximity sensor and a barometer. The Ice Cream Sandwich software running on the Galaxy Nexus ups the power of Android with a revamped interface, features like facial recognition, and touch-only buttons in place of normal physical buttons under the screen.

The Galaxy Nexus will join Motorola’s Droid Razr on Verizon Wireless, and the two will likely be tough competitors with each other and the iPhone 4S this holiday season. The Droid Razr features a still-huge 4.3-inch Super AMOLED screen, a dual-core 1.2-GHz processor, an 8-megapixel camera with 1080p video recording, 1GB of RAM and 32GB of total internal storage. The Droid Razr will also get Ice Cream Sandwich in the first half of 2012.

Will you be buying a Galaxy Nexus, or is the Droid Razr more to your liking?