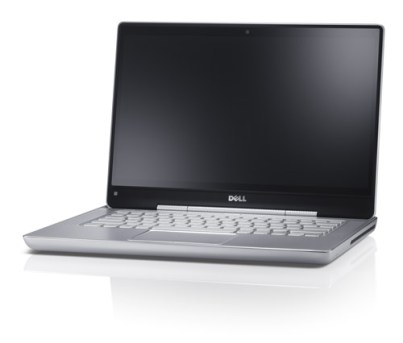 After years of trying, Dell may have finally bested Apple’s MacBook Pro — at least in terms of thinness.

The company officially announced its XPS 14z laptop today, which is not too subtly being positioned as an alternative to the 13-inch MacBook Pro. But unlike past Dell designs, the XPS 14z may be attractive enough to tempt away those eyeing Apple’s devices.

The XPS 14z also manages to stuff a 14-inch screen into the size of a 13-inch notebook, thanks to LG’s Shuriken technology. As you can see from the product images, the screen doesn’t have much of a bezel on the side, so it appears as if it reaches the edge of the laptop.

Dell managed to make the laptop thin by moving ports like HDMI and Ethernet to the rear, something that harkens back to laptop designs from almost a decade ago.

The XPS 14z also features dedicated graphics cards (Nvidia’s GeForce GT 520M), compared to the MBP’s slower integrated Intel graphics. Not surprisingly, the computer sports Intel’s most recent generation of Core i5 and Core i7 processors. The XPS 14z comes standard with a 500 gigabyte 7200rpm hard drive, 6 gigabytes of RAM, and a battery life of around six hours (about an hour less than the MBP).

The laptop will ship with Windows 7 Home Premium on November 1 in the US. Those in other countries will have to wait until November 15 to get their hands on it. 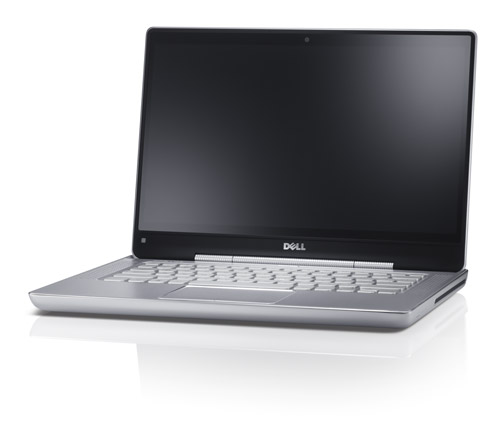