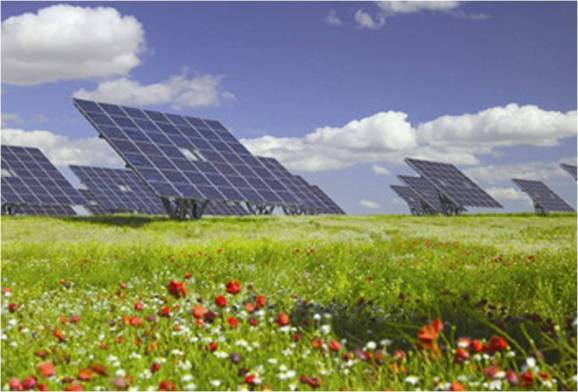 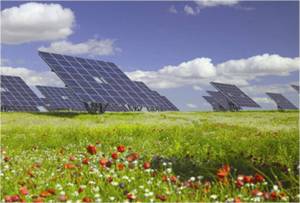 Apple is beginning construction on the “Project Dolphin Solar Farm” for its data center in Catawba County, North Carolina.

The tech giant has been granted a permit to start preparing around 171 acres of land for a solar energy farm, the Charlotte Observer reports.

The facility will be adjacent to the company’s $1 billion data center, codenamed Project Dolphin.

The North Carolina center will join a slew of the company’s other facilities that are powered by renewable energy. Currently, the company’s outposts in Austin, Texas; Sacramento, California; and Cork, Ireland, run entirely on green energy sources.

Apple’s requests for county and town building permits have not yet surfaced but are expected to provide more information about the company’s plans for sustainable energy for the data center, including just how much of the 171 acre lot will be used for solar power.

Currently, Apple’s plans show the property will have multiple gravel roads to give technicians access to solar panels as well as a way of preventing soil erosion and runoff.

On the consumer side, Apple has been granted a patent for incorporating solar panels on devices like the iPod and other small consumer electronics.