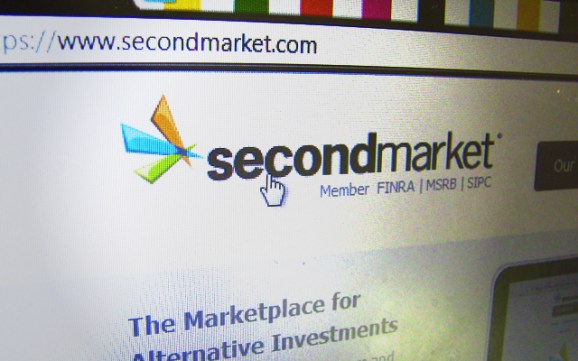 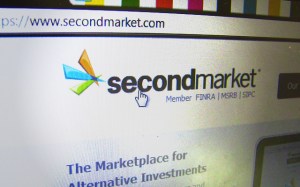 During a wobbly late summer and early fall in the general financial market, more investors than ever used secondary markets to pin their hopes (and dollars) to a few rising stars in the startup world.

SecondMarket is one such venue. On that community’s Private Company Market, you can buy equity in startups that are not yet publicly traded, such as Facebook, Twitter and Zynga.

The company says it saw more trading of shares in privately held startups in Q3 2011 than at any time in the past.

“[SecondMarket] had its best quarter to date in Q3, completing over $167 million in private stock transactions last quarter,” reads a recent report from the company.

Social media and consumer web products made up the bulk of trades, similar to the activity represented in a lot of institutional funding data from recent quarters, where consumer and social products have been a bright spot.

However, when it comes to newer companies that gained the greatest number of watchers in the past quarter, Turntable.fm generated the most interest, followed by Jetsetter, Klout and Kickstarter.

Pinterest also stood out as a company that had fewer than 10 watchers at the beginning of the quarter but started gaining traction by the end of September. (Interestingly, the startup raised a $27 million second institutional round at the beginning of October.)

Here’s a look at some of the stats unearthed by SecondMarket in its report: