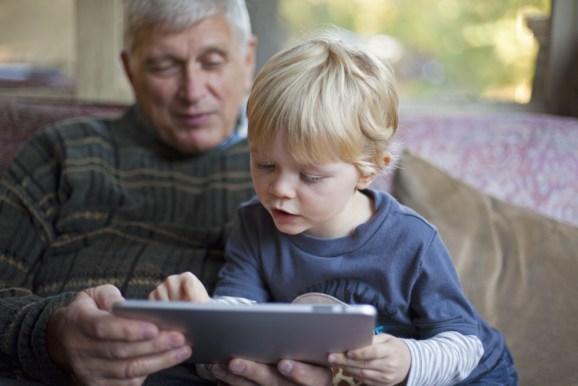 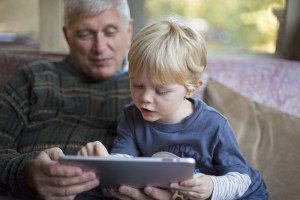 The tablet reader battle is going to get a whole lot more intense next week, when tablet news magazines Google Propeller and  Yahoo Livestand launch to take on incumbent Flipboard.

Possible names for the Google reader project include “Currents,” reports AllThingsD, indicating that the Google tablet reader, built in HTML 5, may follow the launch of Yahoo’s Livestand.

According to the Livestand launch page, “Livestand is a digital newsstand that’s always fresh and effortlessly personalized. Sit back and enjoy the news, entertainment, and local information you love, right on your tablet. The more you use it, the more it gets to know you.” Yahoo is touting the reader as a way for content publishers to reach its massive audience. Google is likely selling publishers on similar merits, though details of the project are harder to combe by.

The tablet readers from two of the Internet’s largest technology companies has the potential to disrupt a landscape that has previously been dominated by small, nimble companies such as Flipboard and Pulse. Google previously tried to buy Flipboard, which was valued at more than $200 million in April, which is still chump change for the search giant.