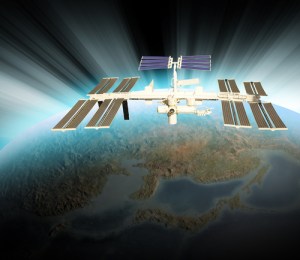 Mobile broadband startup LightSquared has developed a new antenna in cooperation with PCTEL that will prevent the company’s new 4G LTE network from interfering with high precision GPS receivers, the company has announced.

Lightsquared had run into trouble earlier this year over the signal jamming, but pointed the finger back at the GPS industry in a letter to the Federal Communications Commision. At issue was whether the wireless spectrum assigned to LightSquared, which would enable rural Americans to access wireless broadband Internet, was infringing on the spectrum of GPS providers.

“PCTEL has developed GPS antenna solutions that have solved a variety of interference issues that others said were unsolvable,” said Martin Harriman, a LightSquared executive vice president, in a statement. A LightSquared representative previously told VentureBeat that the issue was likely affecting fewer than 500,000 GPS devices in the U.S., out of a total of more than 500 million.

LightSquared has been working with Sprint to develop its 4G LTE network, which has been a key selling point for the millions of subscribers expected to join Sprint now that the iPhone 4S is available on America’s No. 3 cell phone carrier.  The antenna fix solves a problem that could have cost billions of dollars, according to Boy Genius Report.