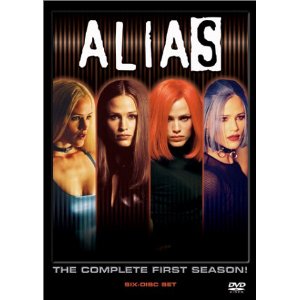 Netflix has renewed its contract with Disney to keep episodes of ABC shows available through its streaming video service, the company announced today.

Just like its previous agreement with Disney, the deal will give Netflix subscribers access to all the non-current episodes of shows like Desperate Housewives, Grey’s Anatomy, Brothers and Sisters and others. The only place to find episodes of the most current season of ABC programs is through rival streaming service Hulu or ABC’s website.

Locking premium TV content for its streaming service is a smart move for Netflix — especially after the last few weeks of punishment the company has experienced from both investors and subscribers. Netflix is still feeling the pain of its subscription price increases and ill attempted plan to split its DVD and streaming businesses into two companies.