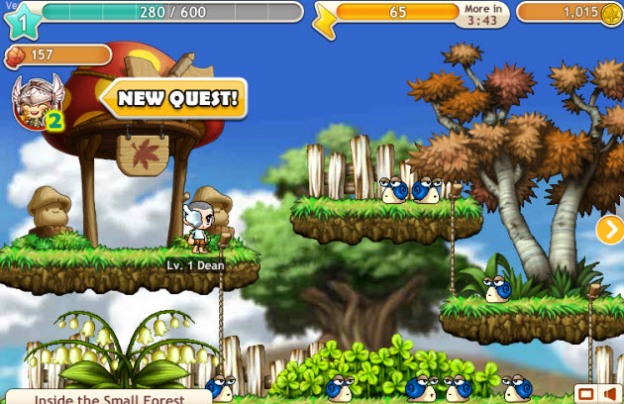 South Korean online game publisher Nexon could raise nearly $1.3 billion in an initial public offering on the Tokyo Stock Exchange, according to Reuters and the Nikkei business daily.

Nexon, which was started in South Korea and moved its official headquarters to Japan, is one of Asia’s mighty online game publishers, with games including MapleStory, Mabinogi, Vindictus, Combat Arms, Dragon Nest and Dungeon Fighter Online.

The company plans to raise more than 100 billion yen, or $1.28 billion, in a debut on the exchange in mid-December. The move would be the biggest IPO in Japan in 2011 and the largest one since Otsuka Holdings raised $2.05 billion in December, 2010.

Nexon has filed its listing application, and it is expected to be approved this week, the Nikkei said. Nexon hopes to raise funds from investors around the globe. Nomura Securities, Morgan Stanley, and Goldman Sachs are lead investment managers. After the IPO, Nexon could have a market value of about $7.69 billion to $8.97 billion. That compares to $8.32 billion for mobile social game network Gree in Japan and $7.93 billion for Electronic Arts.

More recently, the company has been expanding in the U.S., launching a Facebook version of MapleStory and investing in mobile social games. It also invested in social game maker 6waves Lolapps.