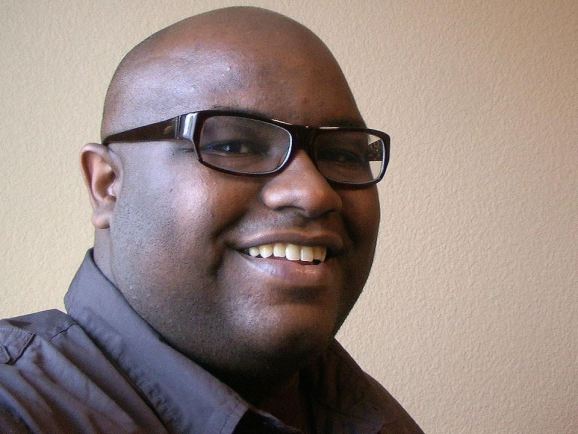 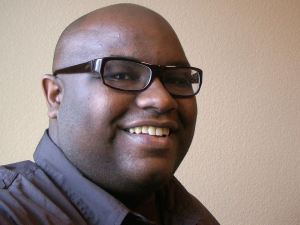 Editor’s note: CNN’s upcoming documentary, Black in America 4, has sparked a heated discussion about race in the tech industry. VentureBeat has asked several black entrepreneurs to contribute their opinions prior to the airing of the show on Sunday November 13. Read the rest of VentureBeat’s stories on diversity in tech.

There’s been a lot of talk lately: Racism in tech, lack of access to capital for minority and women startups, low numbers of black engineers in tech. Whew.

Drama, intrigue sexism… It’s a search engine optimization expert’s wet dream. However, to a guy like myself who has started a company — and to many black entrepreneurs — this is a reality here in Silicon Valley.

With all the hoopla going around, I think we are forgetting to ask ourselves the hardest question: Are the things we are creating truly fund-worthy? Innovation must be a focus.

A few things stood out about the reactions in the minority tech community: There was not enough of a focus on startups, innovative technologies or services that solve a real problem. Instead, our eyes are purposely fixed on the money.

In a lot of ways, even I myself can’t help but submit to that same stream of thinking. Many times, we think the real value of a startup is determined by the amount of money that it raises, the size of its team or the superstars it can hire. In other words, we do it to ourselves.

I think of other industries that we minorities value, such as sports and entertainment, where we can command top dollar for being creative and innovative with our natural talents. In contrast, the black startup space is riddled with the old bones of “me-too” apps. We have tried to out-Facebook Facebook, or out-eBay eBay. And we’ve failed. Miserably. As anyone would, black or white, with ideas like that.

So what can we do? I think the answer has been in front of us. What I am about to propose is something daring. It’s going to take guts, it’s going to force you to challenge what you have been told about starting a successful company. And most of all, it’s not easy. I can sum it up in one sentence:

Being better is not easy. It’s hard to build something from scratch, let alone something that solves a real problem that a lot of people have.

When I created AisleFinder, the hardest part was finding data. There was none. I found out that people had tried what we were doing in the past, but gave up because this was the “hardest” part. Persistence helped us get where we are.

For minority startups, we can’t get where we want to go with what we’ve got. Not yet. But I believe we can get there, by focusing on the following:

Of all the things I want to leave you with, it’s these words:

It’s only after we do this that we can begin to feel confident that our ideas and products are fund-worthy.

Born and raised in Silicon Valley, Curtiss Pope is an entrepreneur, developer and designer who has founded AisleFinder.com and SupermarketAPI.com. Both focus on navigation and innovation within supermarkets and other retail outlets.