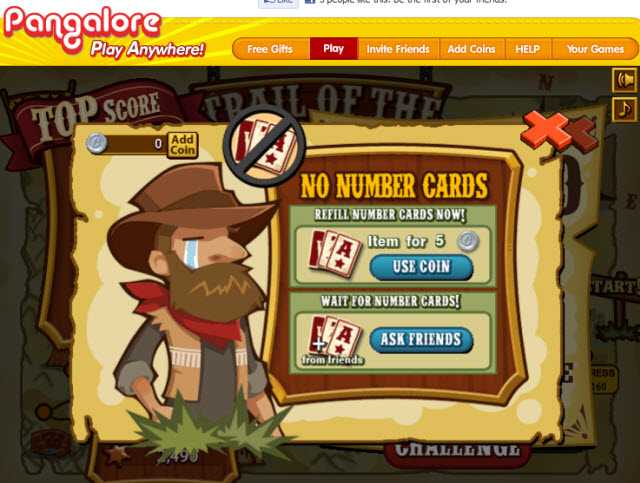 More and more game companies are turning to the HTML5 web format to create cross-platform games. The latest is Pangalore, a social and mobile game startup based in Seoul.

Pangalore was founded in May to create games that can run on multiple platforms by using HTML5 as their technical foundation. Pangalore built from scratch a game engine that can work within the limits of HTML5, said Doyon Kim, chief product officer and co-founder of the company who runs the office in San Jose, Calif., in an interview.

“The benefit of HTML5 games is that you can start them on one platform and then finish them on another,” Kim said. “We designed our games from the start to be multiplatform games.”

While young, the company has a big staff. It has 25 employees and funding from NHN, the largest online game portal in Korea. The good thing about HTML5 games is they can run on just about any platform, from Facebook to Android phones and tablets. It runs on browsers on mobile devices, PCs, and Macs. Pangalore is also making native format games for the Apple iPhone.

Kim said that deeper strategy and role-playing games are in the works as well, using the Unity 3D game engine. Those games, including a simulation title, will be coming in early 2012. Among the team are some experienced game creators including those who created Ragnarok Online, a massively multiplayer online role-playing game with 3 million players in North America.

The games are free-to-play and are accessible from a single Facebook account that works across all devices. Kim co-founded the firm with Brian Kang, former chief executive of Gravity and a former venture capitalist. Kim previously founded Dialpad Communications, Opinity and Spotplex. Rivals included other HTML5 game makers such as Moblyng and Zynga.

The Wild West Solitaire game sets players on a card-playing journey along the historic Oregon Trail, where you race against the clock or friends to play solitaire challenges. Artfit is a falling blocks game where players must place the pieces into forms to score points and advance through increasingly complex levels. Over time, HTML5 is expected to show better performance so that a wider variety of games will be playable on it. Pangalore hopes to be ready when that happens.