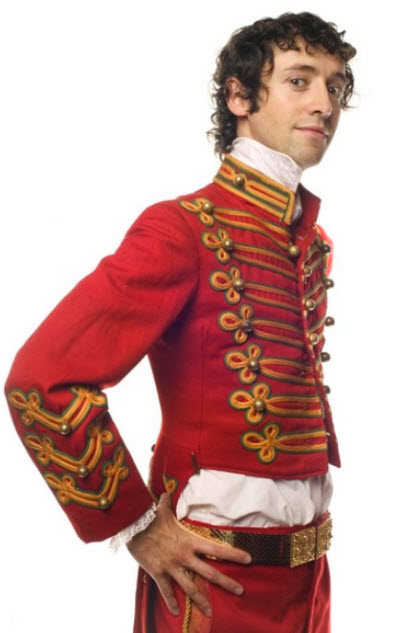 The acquisition is part of Sega’s “aggressive expansion into the digital space,” though it is entering that market much later than rivals such as Electronic Arts or Activision Blizzard. Currently, Three Rings is working on a TV-related online game, Doctor Who: World’s in Time.

“Three Rings has always been a studio that prides itself on the depth of creativity of our games,” said Daniel James (pictured), chief executive of Three Rings, in a statement. “We are honored to be joining such a legendary team and look forward to collaborating on amazing ideas together.”

James is a well-known fixture in the San Francisco game development community, in part because he enjoys dressing like a pirate. He picked up the habit while company was creating its pioneering casual online game, Puzzle Pirates.

Three Rings, ironically, was named after the three rings of the Elves from the Lord of the Rings lore. But the company hasn’t worked on a Tolkien game yet.