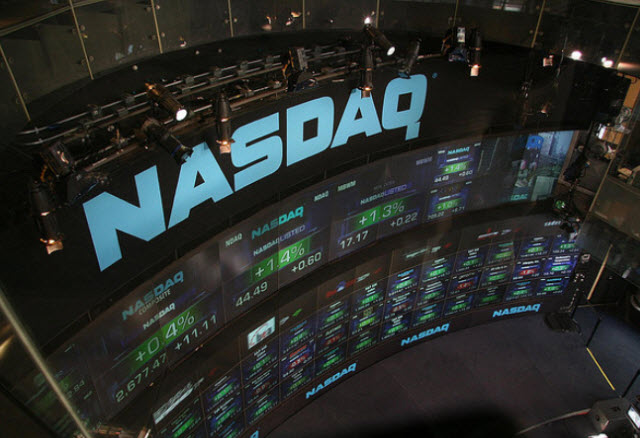 Groupon went public earlier this month. Angie’s List went public Wednesday and saw its shares surge 25 percent the following day. And on Thursday, Yelp filed for a $100 million IPO. Has the tech IPO window has opened again, and if so, how long it will stay open?

One company that could benefit from the window opening is Zynga, which is expected to go public after Thanksgiving after having waiting for its chance since June. All of a sudden, the IPO window is much more open than it was during the summer, when significant numbers of IPOs were canceled or performed poorly.

After waiting for its chance for months, Groupon reopened the window on Nov. 4 when it raised more than $700 million despite a lot of questions about its business viability.

“When underwritters see a window like this, whether really open or not, they just stuff the IPO channel,” Scott Sweet of research firm IPO Boutique, told Reuters. Sweet said that eight IPOs have already happened or are scheduled for this week, making it one of the busiest weeks since 2010.

Yelp has more than 61 million unique monthly visitors, but it is still losing money on an annual basis, according to its filing. Angie’s List raised $130 million and saw its value close at $801.7 million, or $16.26 a share, on Thursday. The company runs a site for finding and reviewing contractors and service providers. InvenSense, which makes sensor chips for the Nintendo Wii and other devices, went public on Wednesday and saw its price rise 19 percent.

Zynga could be the biggest of the companies waiting in the wings. The social game company reportedly wants to raise $1 billion to $2 billion at a valuation as much as $20 billion. Groupon went out at $20 a share and surged to $28 in first-day trading, valuing the daily deals company at $17.8 billion. Today, Groupon closed at $24.77 a share, or $15.8 billion in value.

Law firm Fenwick & West noted that IPOs decreased dramatically in the third quarter, effectively closing a window, due to Europe’s economic doldrums and the resulting uncertainty on the stock market. During the third quarter, merger and acquisition activity was up.