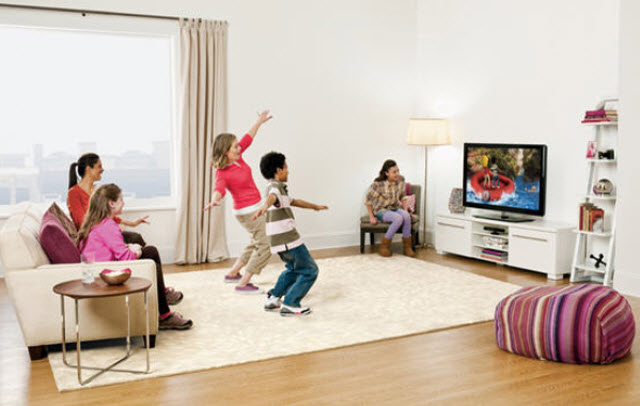 Microsoft has welcomed with open arms the hackers and academics who are tinkering with its Kinect motion-sensing system for the Xbox 360. Everyone from students to researchers are finding new uses for the technology beyond the game console. Now Microsoft and TechStars are teaming up to create an accelerator that will promote startups using Kinect for commercial applications.

The accelerator will take applications for a class of 10 startups through Jan. 25. They will then take part in a three-month incubation program at Microsoft and get $20,000 in seed funding. The program recognizes that there is a lot of usable technology in Kinect, from its microphone array for voice recognition to its 3D depth camera for recognizing human gestures in real-time.

The Seattle-based program will require that TechStars will get a 6 percent stake in the startup. The goal is to create businesses that leverage Kinect for Xbox or Windows. The goal is to take advantage of some of the creative energy that was unleashed in the program when hackers circumvented Kinect’s security system. Microsoft later released a software development kit to exploit Kinect.