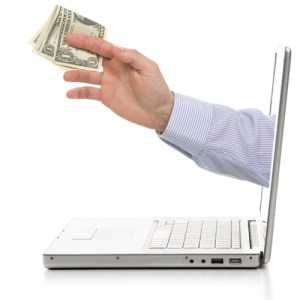 When marketing executives Michael Migliozzi II and Brian Flatow decided they wanted to buy Pabst Blue Ribbon, a private beer company, they created BuyaBeerCompany.com to ask the public for financial help. The idea was quickly shot down by the SEC, prompting the recent discussion on where “crowdfunding” fits into the scheme of private businesses.

Crowdfunding, the practice of private companies soliciting the public for investments, has been made popular by websites such as Kickstarter, IndieGoGo, ProFounder and others. These are great for individuals and small groups looking for a leg up,  but when it comes to private businesses using these as an investment tactic in exchange for shares in the company, the SEC wants everything to be nice and documented. Thus, the commission created a crowdfunding bill to officially allow private companies legal access to crowdfunding.

Currently, the SEC only allows a company to have 499 shareholders total in a private company. This makes crowdfunding difficult, as at its nature, crowdfunding is provided in small amounts by a lot more people than a regular venture or angel investment. The proposed bill, however, will allow any number of individuals to invest, but are capped by $10,000 or ten percent of their income, whichever comes first, and can only accept up to $5 million.

Check out the inforgraphic below for more details on the bill and the state of crowdfunding today: