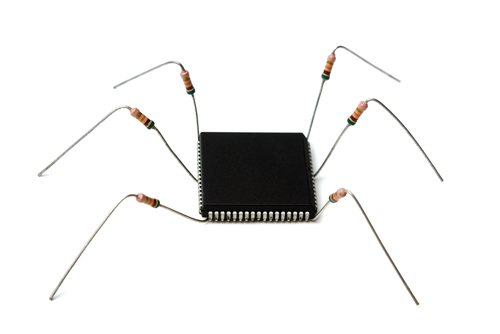 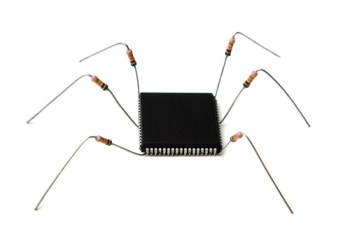 Android malware has jumped 37 percent in the third quarter of 2011, according to a new quarterly report released by security provider McAfee. Where our phones go, so too go viruses, especially on the Android platform.

“Nearly all new mobile malware was targeted at Android,” according to a summary of the The McAfee Threats Report Q3 2011, which says that Android is the primary mobile operating system for malware developers. Nearly 75 million samples of malware were detected, exceeding earlier estimates of 70 million unique samples.

“This has been a very steady quarter in terms of threats, as both general and mobile malware are more prevalent than ever,” said Vincent Weafer, senior vice president of McAfee Labs, in a release. “So far this year, we’ve seen many interesting yet challenging trends that are affecting the threat landscape, including heightened levels of sophistication and high-profile hacktivist attacks.”

The Q3 report cites hacker collective Anonymous as the prime originator of so-called “hacktivist” attacks. Though high profile hacking attacks were launched against targets such as Bay Area Rapid Transit and the Arizona Fraternal Order of Police, the report defines these campaigns as scattered and incoherent, in comparison to previous attacks.

McAfee was bought by Intel for nearly $8 billion in August of 2010, and provides antivirus as well as other security software for consumers and enterprise clients. 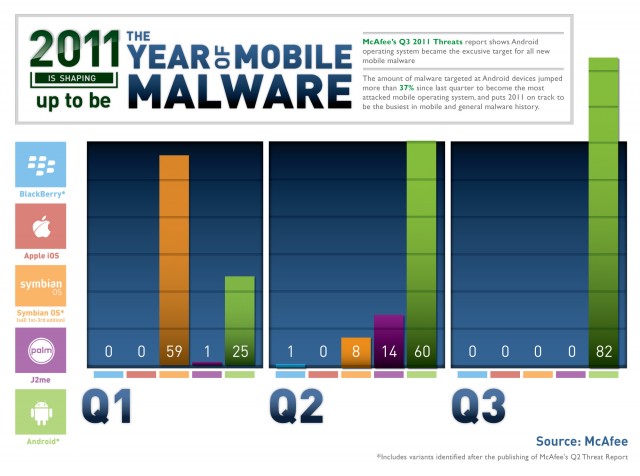