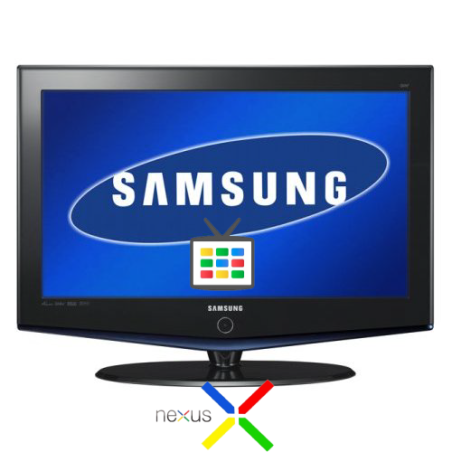 The Google TV software, which optimizes internet video content for viewing on a television screen, is currently available on Logitech and Sony set-top streaming boxes as well as select Sony smart TVs. With Logitech getting out of the set-top box business, Samsung would take over as the second large electronics manufacturer to produce Google TV-ready devices.

This isn’t the first time we’ve heard rumblings of a Samsung Google TV device. The company has been talking about producing one since April 2010, and even debuted a demo of a Google TV-ready Blu-ray player at the Consumer Electronics Show in January 2011.

Now, Samsung’s head of TV division said the company is planning to unveil a Google TV product at an event (not CES) in early 2012, according to the Reuters report. It’s also worth noting is that Samsung is working with Google directly on the rollout, and the device itself will differ from those produced by competitors.

Google has a good track record when it comes to working with Samsung. The companies collaborated twice on a premium smartphone running the definitive version of Google’s Android mobile operating system. It’s possible that Google is doing the same to produce a definitive Google TV device to ensure the software and hardware work perfectly together.

The timing would certainly match up. Google recently upgraded its Google TV software to include access to Android apps and YouTube content channels. As VentureBeat’s own Devindra Hardawar noted, these additions could make Google TV live up to its full potential.