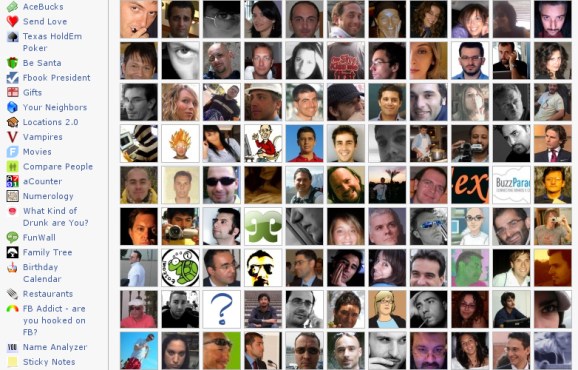 What happens when more than 800 million people across the world join the same social network and start friending each other? People become more connected. “Sure,” you say with a long eye roll, “that’s the de facto mantra of every social network.” But Facebook has actually proved it.

The world’s largest social network teamed up with researchers at Università degli Studi di Milano to study the social graph. Together, they analyzed 721 million active Facebook users and those users’ 69 billion relationships, and found that any two people on Facebook are, on average, separated by no more than 4.74 connections.

“99.6% of all pairs of users are connected by paths with 5 degrees … 92% are connected by only four degrees,” Facebook said. What’s that mean? Well, simply put, you’re now only four (as opposed to six) degrees of separation from Kevin Bacon — on Facebook.

“The degrees of separation between any two Facebook users is smaller than the commonly cited six degrees, and has been shrinking over the past three years as Facebook has grown,” the company more eloquently said in a note posted to the site.

For two Facebook users in closer proximity, the distance is even shorter: Most pairs of folks in the same country are separated by just three degrees.

In addition to proving that it has narrowed the space between two people, Facebook also discovered a few other interesting tidbits about its social graph. For instance, the average Facebook user has 190 friends, and only 10 percent of users have fewer than 10 Facebook friends. The majority of your Facebook friends also likely live in the same region as you do, and are around the same age as you.