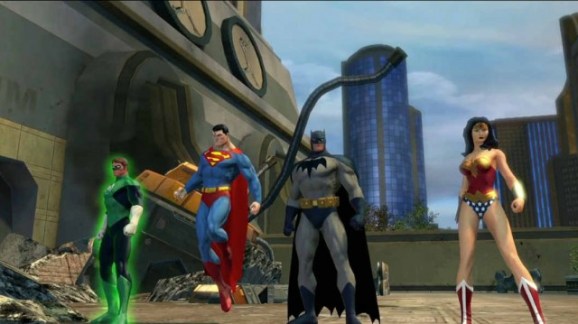 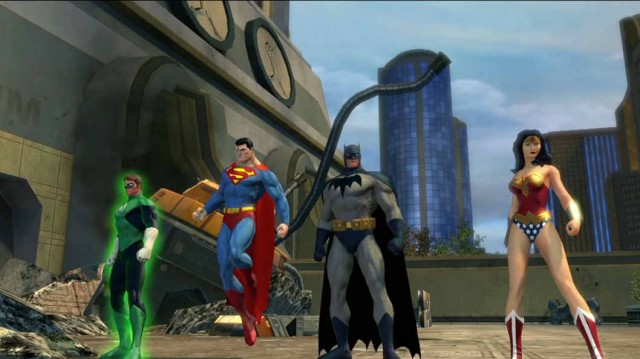 The potentially risky move of taking DC Universe Online , the massively multiplayer online (MMO) game from Sony Online Entertainment, to a free-to-play model, seems to have paid off, with large increases in revenue being reported .

Earlier this month, we revealed that DC Universe Online had seen one million new players sign up following its transition to a free-to-play business model. What wasn’t clear was whether these new players would stick around, and whether they would actually support the title financially, through micro-transactions and optional premium subscriptions.

According to John Smedley, President of Sony Online Entertainment, we needn’t have been worried, as 85 percent of daily log-ins are now by returning players, and the user base continues to grow at a rate of 6 percent per day. On top of that, daily revenue for the game has increased by 700 percent, thanks in part to players purchasing additional character slots and new skins for their in-game characters.

It is interesting to note that 53 percent of this revenue is being generated by the Playstation 3 version of the game, with the remainder coming from the PC version. Whilst micro-transactions are certainly not new to console users, these figures suggest that we might see more developers coming to this market with monetised free-to-play games in the future.

Sony Online Entertainment has had a lot of experience with free-to-play games. Even as it operated subscription games, it launched its Free Realms free-to-play online game in 2009. That game now has more than 20 million registered users.