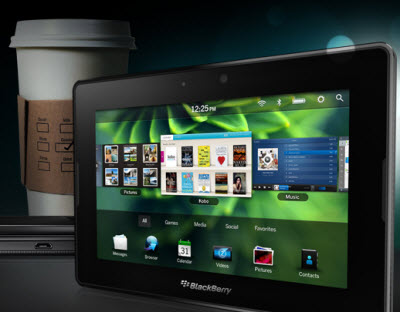 Research in Motion has decided to cut the price of its problematic BlackBerry Playbook tablet to $199, at least for the holidays.

RIM has generally struggled to keep up with its mobile device peers, especially Apple and Google’s Android manufacturing partners. The company has said repeatedly that its PlayBook tablet and a new smartphone OS, called BBX, would help lead the company to a new phase of innovation, but it looks tired and its latest critical software update to the Playbook was delayed by several months.

The company is likely dropping the Playbook price to better compete with the $199 Kindle Fire, this season’s hot alternative to the iPad. The newer Kindle Fire looks like a better deal all around because it has access to Amazon’s library of content and doesn’t need a smartphone connected to it to achieve full functionality, like the Playbook does. The Kindle Fire also has a nicer selection of big-name Android applications and games than what BlackBerry App World offers.

The 16GB model of the BlackBerry Playbook is available for $199 at most retailers offering it, including Best Buy. It will be listed at the $199 price point until Dec. 3, if not later.