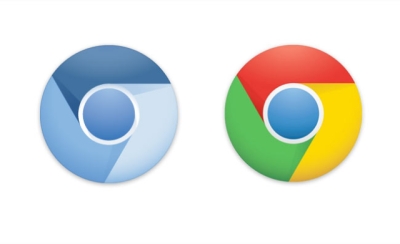 Speaking at the Develop Liverpool conference, Kinlan’s plans could pave the way for cloud-based gaming and open video chat services to make an appearance on the browser, which is currently supported by over 200 million users worldwide. As the popularity of  HTML5 web apps and the Google Chrome Web Store continues to grow, the shift towards a web-based console experience seems completely natural.

Alongside the gamepad, webcam and microphone support will also undergo the plug-and-play treatment, allowing users to connect instantly. It has been rumoured that this will be used to progress the use of Augmented Reality, the use of computer graphics on top of live imagery, which is already being used across a variety of advertisements and gaming platforms.

Google will also look to exploit the abilities of WebRTC, an open-source real-time communications application. This will grant users with the ability to communicate without the need for plug-ins.

With Google Chrome updates appearing every six weeks, there’s plenty for web developers to get excited about at the moment. Will Google launch a HTML5 gaming console? Will it wait for others to take advantage of the structure it’s slowly unravelling to the public? Either way, Google Chrome’s stock continues to rise.