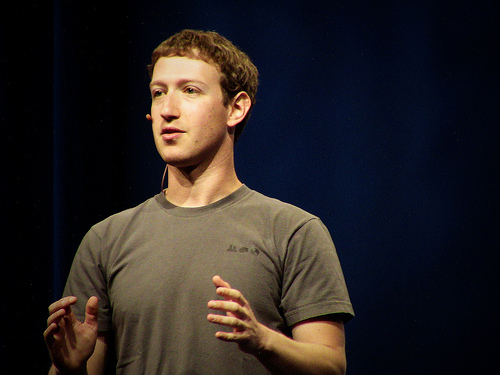 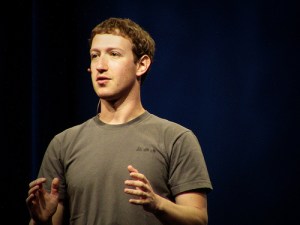 Perhaps you’ve heard the saying, “If you’re not paying for the product, then you are the product.”

Facebook (and just about every other free Web service) has built a business on that saying and its implications, and the European Commission is taking the social network to task for it. The EU is considering a ban on Facebook’s practice of selling demographic data to marketers and advertisers without specific permission from users.

First, let’s have a primer on how Facebook makes money: The company gets you to willingly enter all kinds of demographic and behavioral information into a massive database. Advertisers, big brands and Facebook’s sales team call it “data.” You call it your profile, your likes, your check-ins, your comments and everything else you do on the site.

Facebook then uses that data — in an aggregated, anonymized form, of course — to sell media space to brands and advertising agencies. The data lets them know exactly how, when, where and to whom to market their wares for maximum effectiveness. It also means you’re less likely to see a completely irrelevant-to-you advertisement on the social network.

Now, however, the EC is planning to ban such activity unless users themselves specifically agree to it. The EU’s data protection working group is currently investigating how Facebook tracks users, stores data and uses that information to serve targeted ads. The ban may take effect as soon as next year.

While agreements to personal data usage are present in the current Facebook Terms of Service, few of us actually read those terms before we agree and use the site.

“Facebook should ensure that any data it collects should be used in the manner that its users expect,” the UK Information Commissioner told reporters. “If personal data is being passed on to a third party or used for targeted advertising, then this should be made clear to the user when they sign up to the site and reinforced when users are invited to use an application.”

However, Facebook maintains that users prefer seeing ads that are linked to their interests and lifestyles. Also, the company reminds us that private information stays private, even when data is used to sell ads, because information is collected in aggregate and is anonymized.

Facebook is on track for $4.27 billion in revenue this year, largely due to its wildly successful ad platform. The company also has a full 16.3 percent of the overall share of U.S. online display ad revenue.