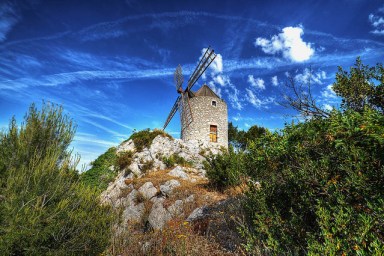 Macotakara also cites an Asian source claiming that the two suppliers will be merging with Toshiba Mobile Display Company to form “Japan Display” in the spring of 2012.

MacRumors recently reported that a trusted source claims the iPhone 5 (if there really is one this time) with the large 4-inch screen will not have the teardrop shape, as was widely believed prior to the announcement of the iPhone 4S in October.