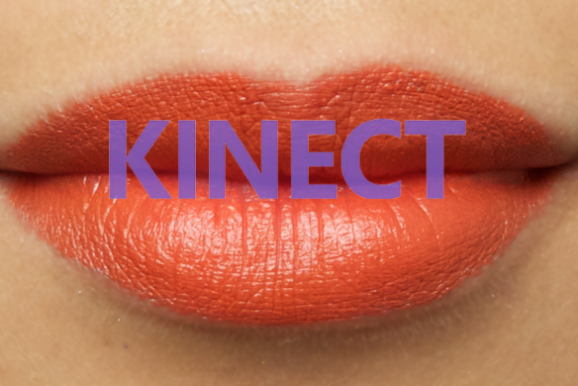 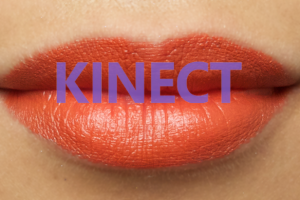 Microsoft’s next-generation Kinect device may be accurate enough to read your lips. It has also been stated that future Xbox consoles will ship with Kinect 2 built in.

Sources speaking to Eurogamer have claimed that the unannounced Kinect 2 will be able to read facial expressions and detect a variety of emotions through the user’s tone. Improved motion-sensing and voice-recognition technology are expected to be installed.

The depth sensor in the current Kinect device was set to 30 frames per second upon the November 2010 launch, offering a 320×240 resolution limit. The universal serial bus (USB) controller interface has the potential to run at 35 megabytes per second, but only utilizes around 15 to 16 megabytes per second. The limitation comes as multiple USB devices can be simultaneously used on an Xbox 360 console.

Kinect 2 will be able to send more information, providing a higher-resolution charge-coupled device. Sources say, “It can be cabled straight through on any number of technologies that just take phenomenally high res data straight to the main processor and straight to the main random access memory (RAM) and ask, what do you want to do with it?”

Although these reports are unconfirmed, Kinect 2’s potential is obvious. It would be interesting to see games such as L.A Noire expanded on by reading the player’s emotion and tone, as the technology may be able to detect truth from certain body language and facial gestures. If the rumors are true, this is exactly the kind of advancement  to expect.