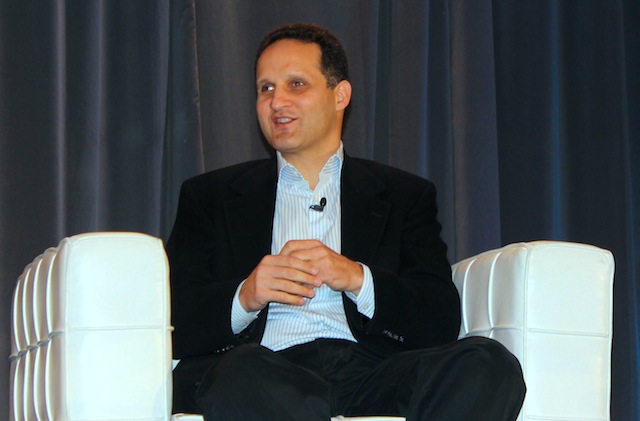 When asked on stage at the CloudBeat 2011 conference in Redwood City, Calif. by VentureBeat editor-in-chief Matt Marshall, Selipsky admitted that Amazon’s cloud has had unfortunate lapses in the past few years.

““We take any downtime incredibly seriously. People are running mission-critical applications on us, be it Netflix or the Federal Government,” Selipsky said. “We have to be available and we have to be secure. We’re trying to be transparent about incidents and publicize what is happening as much as possible.”

Selipsky talked briefly about Netflix, which has its streaming service built on top of the Amazon cloud. Because Netflix is built with to withstand some AWS downtime, it was able to keep running even when Amazon went down in high-profile instances that crippled other sites.

“Netflix is wonderfully architected,” Selipsky said. “They came through the instance of downtime very well.”

Selipsky also talked about security as the other main goal for the cloud besides uptime. He noted that the cloud offers companies a way to fundamentally architect their service in completely different ways and because of that, each company’s security needs are different as well.

“The cloud has been a new way of offering services, and there is a lot of skepticism there,” Selipsky said. “With AWS, it has a strong track record on security. That comes from the time and effort that goes into it. We don’t quantify security issues, but our customers have been satisfied by our security. Being up and being secure our our main priorities.”

Selipsky also noted how the company is exploring standards for cloud computing, but for now believes in a flexible, open model that works with all operating systems.