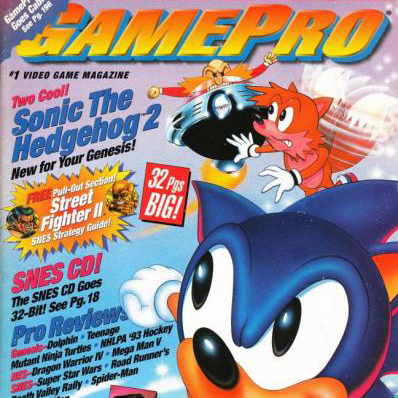 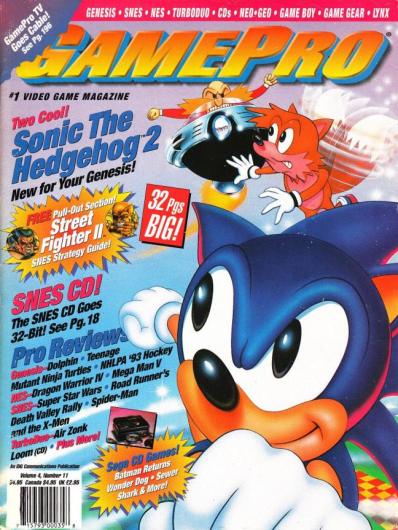 After 22 years of publication, popular gaming magazine GamePro‘s U.S. operations have been shut down by its parent company IDG, VentureBeat has learned.

Multiple sources within the magazine confirmed that GamePro employees, including executives, received phone calls first-thing this morning with the dreaded news. GamePro’s U.S. website, which has been online for 13 years, will be incorporated into a gaming channel at sister site PCWorld on December 5. The majority of GamePro staff will be laid off.

“Basically, the entire [Gamepro US] portfolio is being shuttered,” a source at the magazine told VentureBeat.

The few remaining GamePro Media employees, including current president Marci Yamaguchi Hughes, will move to GamePro Custom Solutions, reports IndustryGamers. There they will create custom content for vendors and events.

The news comes after GamePro’s website saw its highest traffic ever last week (page views were double the normal amount, our source said), and after the company released its first quarterly magazine earlier this month (monthly print issues were too costly to keep up).

Even though moving to a quarterly publication schedule wasn’t a good sign for GamePro, employees were still proud of the final product, which was larger and featured higher-quality paper than the monthly issues.

The shutdown is a case of “creative success not falling in line with business success,” our source said. GamePro’s international operations, which include magazines in Spain, France, and Germany, will continue to operate. Though I can’t imagine that employees working at those locations are confident of their job security.

IDG will retain ownership of the GamePro brand, which means that it could eventually revive U.S. operations (don’t hold your breath for a new print magazine though). According to our source, it’s still unclear what’s going to happen to GamePro’s legacy content, some of which is “very valuable.”

GamePro was perhaps the first gaming magazine I began reading as a child, and it definitely helped to foster my unhealthy addiction to gaming. While the magazines quality wavered over time, I thought it was headed in a fine new direction with the recent website revamp and slick print design. It’s a shame we’ll never get to see GamePro reclaim its former glory.