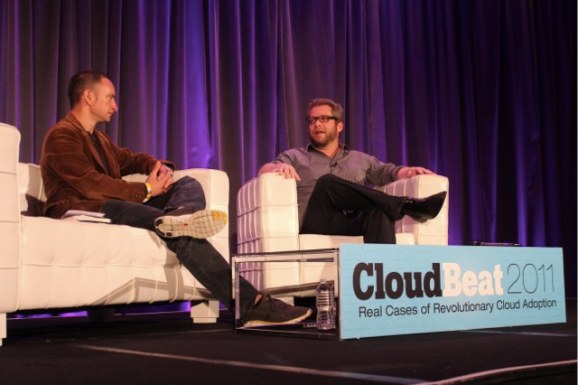 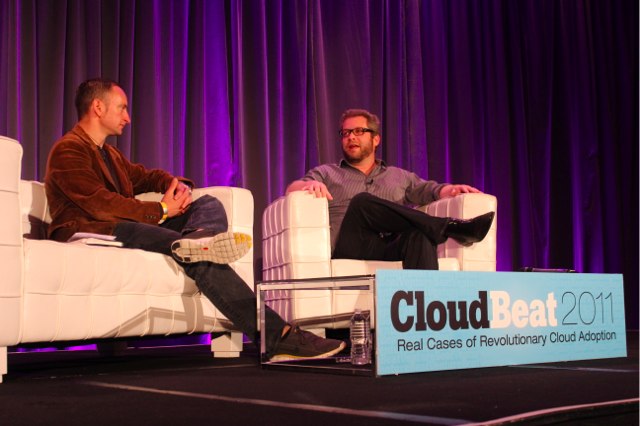 Today, businesses can do all their application development in the cloud, thanks to Platform as a Service (PaaS) technology. This is a fast-moving trend in enterprise technology, and while it sounds dry, things start to get very interesting when it touches people’s lives.

For example, shoe maker Asics created a very visible PaaS web application for the New York City Marathon that tracked the position of runners through radio frequency identification (RFID) stickers on the bottoms of their shoes. The Asics app, SupportYourMarathoner, collected data from tens of thousands of runners at once, and beamed that information to the Web. The tool also let online viewers send personalized video messages to their friends and family members in the race, which played on screens along the marathon route.

It was a pretty hefty task, and one example of what could be accomplished with PaaS and the help of a company like Heroku.

Byron Sebastian, Heroku’s general manager and the vice president of platforms for Salesforce, was on hand today at CloudBeat 2011 to describe how PaaS is transforming enterprise application development. Heroku is a hosting platform that helps developers build and deploy applications created with Ruby on Rails, Node.js, and JavaScript and other popular programming languages. The company now hosts 500,000 applications from developers, which is an increase of 500 percent since the company was bought by Salesforce in December of 2010, said Sebastian.

The company is working with enterprises on a number of fronts. Social applications are becoming important to a growing number of businesses. Enterprise customers are also looking for ways to use mobile devices, such as the iPad, in their processes. Platform as a Service is at the heart of making business applications social as well as mobile. Heroku has developed the Heroku Facebook App Package, making it easier for developers to quickly build and scale up Facebook applications to take advantage of the social network’s enormous user base, and customer’s growing reliance on all things social.

You can check out live video coverage of CloudBeat here: https://venturebeat.com/cloudbeat-2011-video/