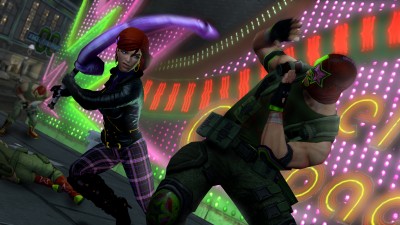 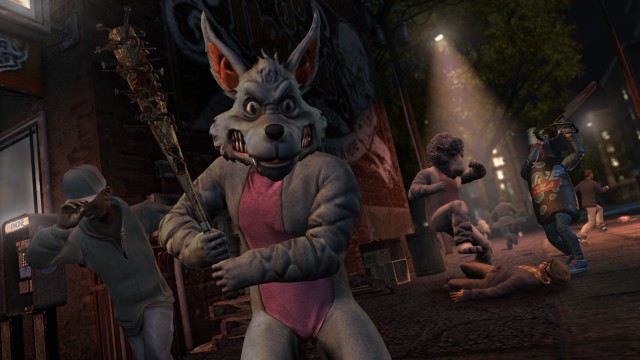 Players of Saints Row: The Third, the controversial open-world game from Volition and THQ, can now accurately measure the level of carnage they have created in the game, following the release of the stats and achievements tracker at the official website.

Stat tracking websites seem to be all the rage this winter, with EA releasing its Battlelog service alongside Battlefield 3, and Activision running its Call of Duty Elite service for Modern Warfare 3 players. THQ has now weighed in with its own stat tracking service that allows players to see their achievements, view and leave hints, and share screenshots taken in the game.

As well as stats, the website also features a map that tracks events in the game in real time, helping to show where missions and secrets are located.

THQ has taken this opportunity to reveal some rather disturbing figures from the game:

We reviewed Saints Row: The Third earlier this week and gave it a score of 82 out of 100.