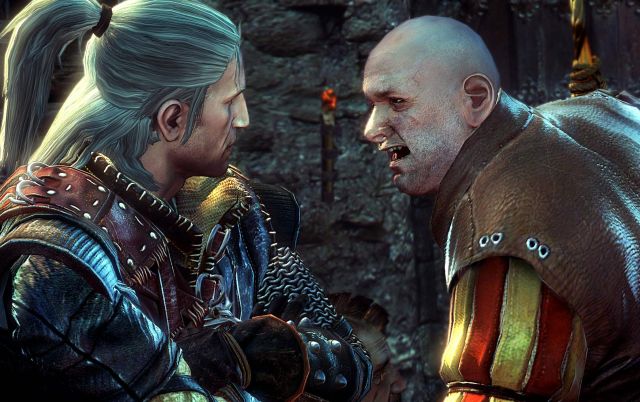 PC fantasy RPG The Witcher 2 has been a massive success for the developers at Poland’s CD Projekt, with over one million sales since the game’s May launch. But that sales success is dwarfed by what the company’s CEO and co-founder Marcin Iwinski estimates is over 4.5 million pirated copies of the DRM-free game downloaded via BitTorrent.

Iwinski  generated the estimate by looking at online BitTorrent trackers, which registered an average of 20 to 30,000 people illegally downloading the game at any one time in the weeks following its launch. Assuming an average six-hour BitTorrent download for the 14GB game, that represents close to 5 million unpaid copies downloaded over an 8 week period, he told PC Gamer.

Despite all these illegal copies floating around, Iwinski says he’s not been tempted to add some form of digital rights management to CD Projekt’s games — mainly because he doesn’t think it would be effective.

“In my almost 20 years in the industry, I have not seen DRM that really worked (i.e. did not complicate the life of the legal gamer and at the same time protect the game),” he told PC Gamer. DRM solutions, in Iwiniski’s view, always end up either too light, and therefore easy to crack, or too heavy, and therefore disruptive to the paying players that you’re trying to encourage.

“DRM itself is a pain for your legal gamers – this group of honest people, who decided that your game was worth the 50 USD or Euro and went and bought it,” Iwinski said. “Why would you want to make their lives more difficult?”

Indeed, publishers from Sony to EA have faced player outrage in the past for overly restrictive DRM schemes that installed hard-to-remove “rootkits” on players’ systems, which hampers system performance and reporting on potentially private usage data.

More recently, Ubisoft faced criticism for re-introducing a DRM system that required a persistent internet connection for some of its popular PC games. The publisher scaled back the effort after an outcry from players, and eventually released a patch to remove such DRM from god game From Dust.

Yet, Ubisoft had previously touted such DRM schemes as a success, telling PC Gamer in June that it saw “a clear reduction in piracy of our titles which required a persistent online connection.”

For his part, Iwinski encourages gamers to “vote with their wallets” by refusing to support games with restrictive DRM. Only then will “the excel guys” (the guys who monitor a game’s bottom line via spreadsheets) realize that trying to lock a game down is not the best way to encourage people to buy it, he said.