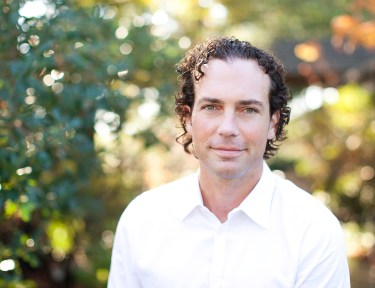 Mike Abbott, the former vice president of engineering who flew the Twitter coop in mid October, has joined Kleiner Perkins Caufield & Byers as a partner and is now a part of the illustrious venture capital firm’s digital team.

The KPCB new hire spent less than a year-and-a-half at Twitter, but grew the engineering team from 80 to 350 employees and helped mastermind the rebuild of Twitter’s infrastructure. Prior to joining Twitter, Abbott worked at Palm (before it was acquired by HP) as the head of software and services, and led the team working on the webOS platform.

“It’s very rare that you find someone knowledgeable in three key areas: social, mobile and the cloud,” KPCB partner Ted Schlein told VentureBeat. “Mike’s talents will be pulled into all sorts of opportunities, but his primary focus will be finding early stage entrepreneurs and helping them.”

Abbott is also a cloud computing expert — he founded a few enterprise-focused companies prior to going the consumer route — and will be partially tasked with supporting and building out the firm’s portfolio of infrastructure and cloud startups.

Smart idea. The cloud is such an important (and potentially lucrative) frontier that we dedicated an entire conference to it.

Kleiner Perkins has a small piece of this mammoth-sized pie and has recently invested in companies like cloud-infrastructure startup Nebula and social manufacturing platform Kenandy. Abbott himself is already an angel investor in commercial Hadoop company Cloudera.