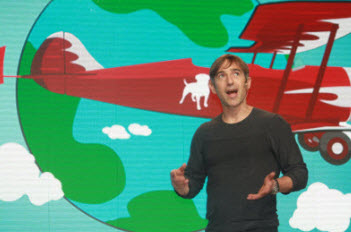 When credible reports about Zynga’s upcoming IPO filing started flying this July, expectations for the social gaming giant’s value were running $15 billion to $20 billion. Now, with Zynga detailing the offering ahead of trading set to start December 15th, the actual offering price could value the company from $5.9 billion to $6.99 billion, or $7.6 billion to $8.9 billion including employee stock options.

With options included, Zynga’s value will be $7.6 billion to $8.9 billion. That’s bigger than Electronic Arts’ $7.7 billion, but far short of just five months ago. One of the consequences is that some of the investors who invested in February are underwater. Those pre-IPO investors such as Fidelity Investments put money in at $14 per share.

What could have caused such a precipitous change in fortunes in just a matter of months? Here are a few possible explanations:

Correction 12/3/2011: We’ve updated the valuation estimates at the top of this story.