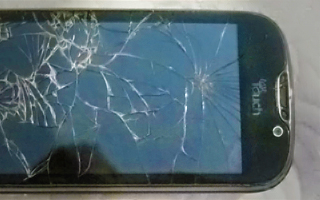 Carrier IQ and a roster of mobile heavyweights (including Apple, Sprint, AT&T, T-Mobile, Samsung and Motorola) are facing a class-action lawsuit based on allegations of invasion of privacy.

Citing the Federal Wiretap Act, the Stored Electronic Communication Act and the Federal Computer Fraud and Abuse Act, four individuals have brought the suit against the aforementioned companies.

Carrier IQ, a low-level bit of software, tracks users’ activities on their mobile devices. The data collected ranges from location and app information to (allegedly) text message contents and individual keystrokes. Carrier IQ logs this data on behalf of cell phone carriers and handset manufacturers, who say the information is used to improve call quality and battery life.

In the filing, one of the plaintiffs’ experts states that Carrier IQ’s practices of gathering mobile phone data constitute “an utterly appalling invasion of privacy with immense potential for manipulation and privacy theft that requires immediate federal intervention.”

The plaintiffs are asking for an injunction and for damages as well as for a jury trial.

According to documents filed with the U.S. Federal District Court in Delaware, the suit started with videos posted by developer and blogger Trevor Eckhart and continued when the Senate Committee on the Judiciary wrote a letter to Carrier IQ to express its concern over the allegations.