Note: Mild spoilers on this page. 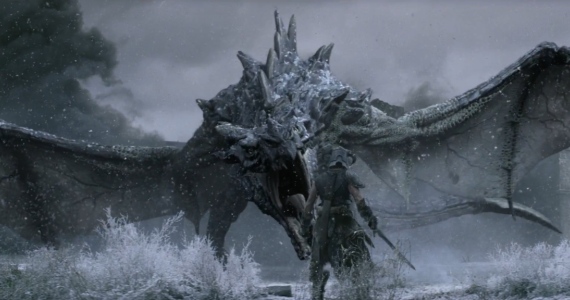 9. The Most Powerful Shouts

All Shout and Words of Power locations can be found here.

Additionally, if you speak with Arngeir at High Hrothgar, you can as him if he’s located any new words. A random location and objective will be added to your map/journal. Keep in mind that if you choose to carry out the will of The Blades (you’ll know it when they give you the ultimatum), the Greybeards will no longer assist you.

There are also a couple of Shouts/Powers that summon temporary warrior companions, but I found these to be surprisingly weak. Then again, I do more damage to my companions than enemies do by spamming Chain Lightning… If you’re all about rolling deep though, master summoners can hypothetically have a companion, a summoned companion or dragon, a permanent Atronach, a dog, a horse, and up to three Blades or quest-specific NPCs, all at the same time. Until one of them takes an arrow to the knee, which apparently happens fairly often in Skyrim.