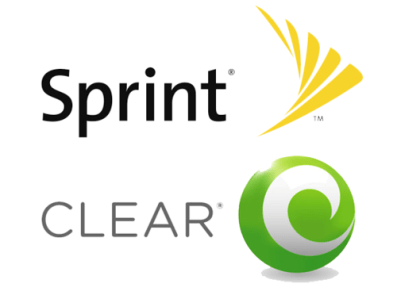 In yet another step away from bankruptcy, wholesale wireless provider Clearwire announced yesterday that it plans to raise $595 million via two sales of common stock.

The news comes on the heels of Sprint’s massive $1.6 billion deal with the company last week, which grants Sprint unlimited access to Clearwire’s WiMax 4G network. The sale will add some much-needed cash to Clearwire’s coffers — the company has been struggling to be profitable over the past few quarters.

Clearwire says it will raise $300 million from a public offering of its Class A common stock, and it will also offer a 30-day window to let its underwriters purchase up to another $45 million in Class A stock. Sprint — Clearwire’s largest shareholder — will buy $295 million worth of Class B stock in another private transaction. The money will be used to help build Clearwire’s LTE 4G network (the company will continue to operate its WiMax 4G network until 2015), as well as for other operating expenses.

By selling such a significant amount of stock, the company risks diluting the value of its existing shares, UBS AG analyst John Hodulik tells Bloomberg. If Clearwire offered the stock at $2 a share, it “would dilute existing shareholders by about 33 percent based on Clearwire’s 915 million shares outstanding,” Hodulik wrote in a research note.

With the rise of LTE and the clear decline of WiMax as a viable competitor, it seemed that Clearwire’s days were numbered. The company managed to deploy the first 4G network in the US, but being early didn’t help Clearwire and Sprint to attract a huge number of new subscribers. It certainly didn’t help that WiMax 4G was only marginally faster than the 3G speeds offered by AT&T and T-Mobile. Now, with its $1.6 billion Sprint deal and this stock sale, Clearwire may finally be able to find its footing once again.