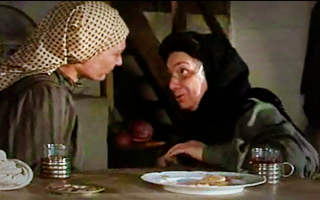 Intel is reportedly getting ready to light a fire under the ultrabook industry by staging a meeting to pair up manufacturers, including smaller brands in consumer electronics.

A source close to the matter told Cnet that the meeting between the ultrabook manufacturers was scheduled to take place tomorrow in Taipei and that Intel would be acting as a matchmaker.

Right now, most of the major PC manufacturers have skin in the ultrabook game. Acer recently unveiled the 13.3-inch, 3-pound Aspire S3 Ultrabook, which started selling earlier this year.

Finally, at the end of October, HP announced its own ultrabooks would be coming soon.

But some of the smaller brands attending Intel’s meeting need a leg up to get into ultrabook manufacturing and marketing, hence the meeting in Taipei.

This isn’t Intel’s first attempt to jumpstart the ultrabook market, either: Earlier this year it created a $300 million, five-year fund to invest in the burgeoning ultrabook industry.