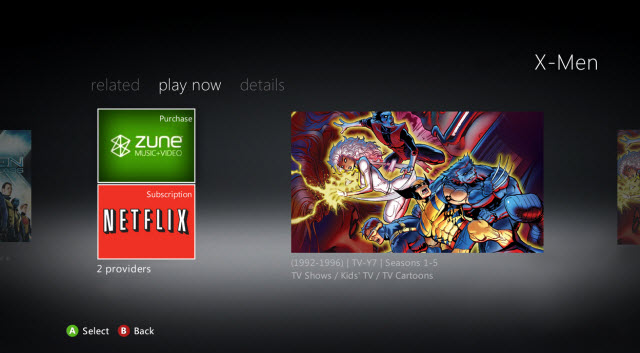 Update, 6:32pm PST: The update is here. Major Nelson has tweeted the following: “We are a go! The #XboxUpdate is currently on its way to all 35 million Xbox LIVE members around the world.”

It looks like Xbox 360 users will have to wait just a little while longer for voice-activated Bing searches and TV content on their consoles.

The Xbox 360 dashboard update scheduled to go live today has been slightly delayed, according to Director of Programming for Xbox Live Larry Hryb, aka Major Nelson. “We are still working to get the release out,” he said on Twitter. “Stay tuned, we’ll have an update this afternoon (PT) on when it will begin rolling out.”

The update was originally scheduled to go live at 10 a.m. Eastern and will include a new user interface, more entertainment options, integration with Windows Phone 7, and more. Microsoft has been billing it as “the future of TV,” but not all of the promised content will make it into today’s launch. EPIX and TODAY (MSNBC) in the U.S., LOVEFiLM in the UK, Sky Go in Germany, Premium Play by (MediaSet) in Italy and Telefonica España – Movistar Imagenio in Spain will roll out today, according to an open letter from CVP of Xbox Live Marc Whitten. However, big name U.S. providers like Verizon FiOS and HBO Go will have to wait a little longer. Whitten says Xbox will continue to roll out more entertainment content in the coming months.

There is no word yet on why it was delayed. VentureBeat has contacted Microsoft and will provide an update when one is available.