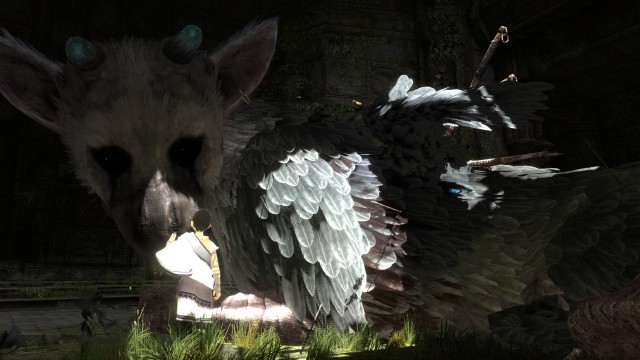 The executive producer of delayed Playstation 3 exclusive, The Last Guardian, has left Sony to become creative director at Bossa Studios, the developer behind Facebook game Monstermind.

Yoshifusa Hayama, who also held the position of vice president at Sony Computer Entertainment for four years, explained the reason behind his move into social gaming: “The future of gaming is definitely online and thanks to recent developments with Flash 11, there is no reason why a social game can no longer be as visually stunning and as compelling as the big console titles.”

London-based Bossa Studios was acquired by Shine Group, owned by media conglomerate News Corporation, in September 2011. The developer’s first title, Monstermind, is in the spirit of the 80’s arcade hit Rampage, and allows Facebook users to lay waste to each other’s towns, using a variety of movie-style monsters.

Hayama has spoken positively about the future of Bossa Studios, saying “together at Bossa we have plans to bring a plethora of games to Facebook and eventually other appropriate social media channels, which include 3D elements and can be enjoyed by all age and interest groups.”

The Last Guardian is the latest project by Team Ico, the developers behind classic Playstation 2 games Ico and Shadow of the Colossus. Originally due to hit stores this year, the game has been hit by a number of delays, leaving it with an unspecified release date. This latest set back comes a week after creator Fumito Ueda reportedly also left Sony, to continue working on the title in a freelance capacity, and casts doubts on the future of the AAA game.