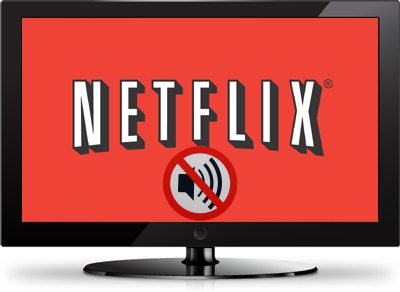 While technology has pushed growing number of U.S. citizens to watch movies through a streaming video service instead of going to a video store, the privacy laws for video rentals haven’t changed in over two decades. The new house bill aims to change that — allowing movie streaming services like Netflix to take advantage of social media features.

Congress passed the Video Privacy Protection Act (VPPA) in 1988 after Supreme Court nominee Robert Bork’s video rental records were published in a news publication. At the time, the law seemed to make sense because a person’s video rental history does have the potential to affect public opinion about that person — especially when running for public office or being nominated for a public position.

“There’s a greater consumer benefit in clarifying an issue that is affecting privacy. The original VPPA… was hastily written and (came) before any of the social aspects of the Internet even existed,” Netflix Vice President of Corporate Communication Steve Swasey told VentureBeat.

The new bill, which still needs approval by the Senate, allows consumers to give a one-time consent to release their rental data. Such a measure will allow streaming media service Netflix to finally take advantage of social features on social media network Facebook’s open graph platform. Netflix subscribers in Canada and Latin America already have access to the Facebook integration, which lets users see what streaming videos their Facebook friends have been watching.

“The [Facebook features] are available in 44 of the 45 countries Netflix operates in.” Swasey said. “The one country it’s not available in happens to be the United States of America.”