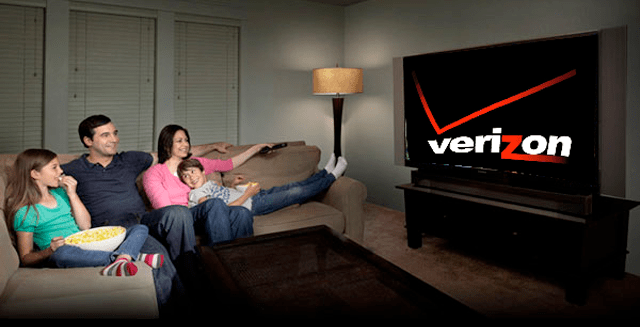 While Netflix is the leader among streaming video services, the company may face some additional competition in 2012 from cable TV and wireless service provider Verizon.

Verizon is currently in the planning stages for a new streaming video-on-demand service that will focus primarily on movies and children’s programming, according to a Reuters report that cites unnamed people familiar with the matter.

While details about Verizon’s plans are scarce, it’s likely that the company will go after streaming media rights from Epix. Previously, Epix signed an agreement with Netflix to allow films from Paramount Pictures, MGM, and Lionsgate to streaming on its “Watch Instantly” service 90 days after each film is released on DVD. However, the exclusive agreement ends in September 2012, allowing Epix to negotiate with other streaming services.

Verizon plans to roll out its new streaming service, which is intended to test the waters, in markets that don’t offer the company’s FiOS cable and internet service, according to the Reuters report.

For Verizon, I definitely see the value in creating a Netflix streaming competitor. The company undoubtedly wants to leverage existing FiOS partnerships with media companies to extend service on the web. Verizon is also keenly aware that more people are turning to the web for their video consumption every day. Still, while it might make business sense, I’m not sure the service will be any good.