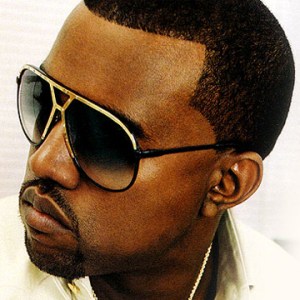 Facebook has just announced the HipHop Virtual Machine. We’re not talking about Kanye — not this time, at least.

This means that Facebook found a way to make huge applications built in PHP — an easy-for-humans-to-read programming language — run a lot faster by translating the code into a language that’s easier for computers to understand. Facebook itself is built in PHP, so HipHop is part of Facebook’s plan to make its own applications and social network a lot faster.

What the company is announcing today is a new execution engine for PHP that will make both development and code execution faster. Right now, Facebook tells us that the HipHop Virtual Machine is 60 percent faster than the current HipHop interpreter, with a 90 percent reduction in memory cost.​

On the Facebook Engineering blog, Facebook engineer Jason Evans writes that the company is currently using the HHVM internally for everyday software development.

“We expect HHVM to rapidly close the performance gap with hphpc-compiled binaries over the coming months as the dynamic translator stabilizes and matures,” Evans said. “In fact, we predict that HHVM will eventually outperform statically compiled binaries in Facebook’s production environment… The first 90 percent of the HHVM project is done; now we’re on to the second 90 percent as we make it really shine.”

Want to check it out for yourself? It’s all open-sourced on GitHub. So far, around 20 people have contributed to the HHVM project.