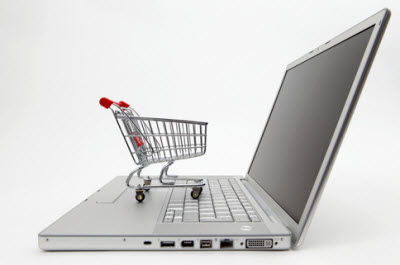 Taxing online purchases would do little if anything to change consumer behavior and would not return shoppers to “main street” shops, according to a new Forrester report.

Forrester analyst Sucharita Mulpuru writes that eight percent of survey respondents would change their shopping behavior and about 25 percent would change retailers because of taxes. The report, published today, is titled “What You Need to Know About the Online Sales Tax Debate.”

E-commerce continues to soar in popularity, and brick and mortar shops have been complaining that their customers are leaving them for online retailers who enjoy tax benefits. The report dispels this myth. Less than 10 percent of all shopping is done online, wrote Mulpuru, and “A significant portion of transactions online already collect sales tax because people purchase from online stores of physical retailers like BestBuy.com or Walmart.com.” Tax laws vary from state to state, “[S]o the real amount that is being ‘lost’ is a small fraction of total e-commerce sales,” she wrote. Retailers are collecting taxes to be in compliance with state laws and often do so without the customer’s knowledge, by sacrificing their own profit margins.

Black Friday online shoppers spent $816 million dollars this year, an increase of 26 percent from 2010, according to comScore. Cyber Monday was the biggest online shopping day in American history, with more than $1.25 billion dollars in sales in 24 hours. Overall holiday shopping this year is expected to reach $20 billion or more for the 2011. The U.S. value of all economic activity in the U.S. in 2010 was more than $14 trillion dollars, so e-commerce still represents a small, but growing sector.

[Update: This story has been corrected, from an earlier version which misidentified Sucharita Mulpuru]