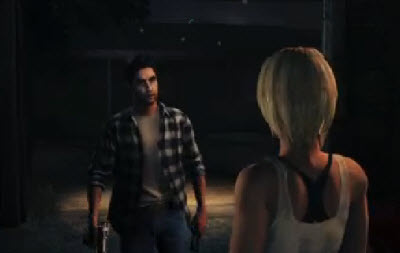 Alan Wake was one of the best games of 2010, in my opinion. But it never got the recognition because it was overshadowed by the hit game Red Dead Redemption. Now the franchise will get a second chance with its sequel, Alan Wake: American Nightmare, unveiled tonight at the Spike TV Video Game Awards.

The trailer shows that there is a new imposter who is posing as Alan Wake and bringing new nightmares to life. Alan Wake’s graphics were quite incredible and the new game has the same emphasis on light and darkness. In the first game, you used light, such as flares or flashlights, to destroy the enemies that emerge during the night. 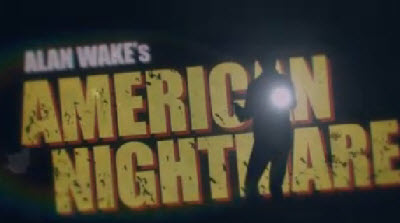 The new title has the same kind of TV-show style narration and deep storyline, and it looks like there is a lot more action in it as well. Wake is a writer whose dreams and writings come true into a real-life nightmare. His bad double is called Mr. Scratch, who fights with darkness, and Wake fights with light.

The game will premier as an Xbox Live Arcade title. While we can give kudos to Remedy for sticking with the franchise, it’s too bad this isn’t going to be a full console game. But perhaps the title will still get a good reception as a downloadable game.