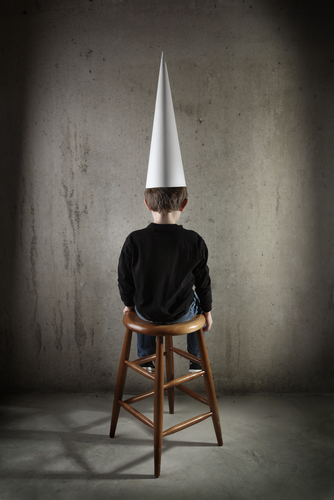 Steve Jobs may have tried to invoke his infamous reality distortion field when he hawked iAd, Apple’s attempt to reinvent the mobile advertisement, but marketers aren’t buying it — literally.

Apple iAd, the company’s mobile advertising platform for iOS, initially required a $1 million minimum commitment from would-be advertisers. More than a year-and-a-half later, advertisers aren’t biting, even though Apple is now open to negotiation and has lowered its asking price by 60 percent to just $400,000, the Wall Street Journal is reporting.

“But response so far has been tepid: Marketers say they have been turned off by iAd’s high price tag as well as Apple’s hard-charging sales tactics and its stringent control over the creative process,” the Journal states.

Now, according to the Journal, Apple has established a mobile marketing training program, complete with a wine-and-dine-style tour of the company’s Cupertino campus, to court the top dog advertising clients of its media buying agency OMD.

We can’t say we’re surprised about the industry’s halfhearted response to iAd. The writing has been on the wall. Apple’s has had to drop iAd prices a few times, and in August, product boss Andy Miller left the company to become a venture capitalist.

Of course, the biggest challenge to Apple’s success is fierce competition from companies such as Google, which is not only already deeply entrenched in the advertising world but also a more attractive partner for clients who want to run cross-platform campaigns.

Is the iAd an under-appreciated gem of a product that will convert the world’s most prominent advertisers in due time? Or is it a dud that the company should scrap or redo? Keep in mind that the MacBook Air, a big hit today, was met with lukewarm market sentiment on its first release. We’d love to hear your thoughts.