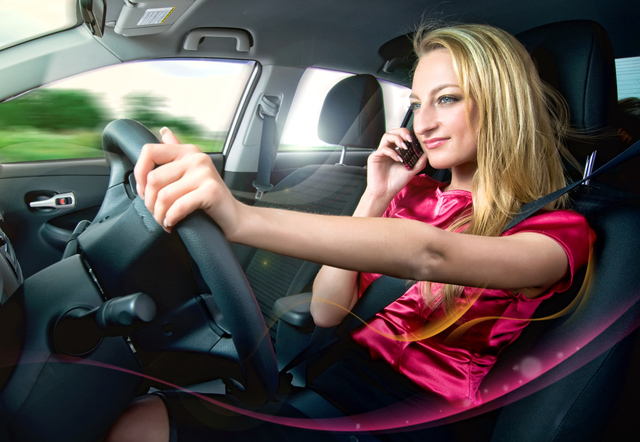 The National Transportation Safety Board has suggested a nation-wide ban on using cell phones for talking or texting while driving, even hand’s-free, in a steep measure that would change how people use their phones in the U.S.

Drivers distracted by electronics are becoming a serious problem in the U.S., with an estimated 3,092 roadway fatalities involving distracted drivers occurring in 2010. This recommendation, if adopted by states, would put an end to all non-emergency calls and texts by any driver. Passengers are in the clear to use phones as they please.

The ban would outlaw hands-free cell phone use on top of hand-held usage. Perhaps unfairly, the NTSB said devices installed in the cars themselves, like Ford Sync, would still be OK to use.

The NTSB decided to issue the recommendation because of a deadly pileup that happened in Gray Summit, Mo. in August 2010. During that incident, a 19-year-old driver sent or received 11 texts in 11 minutes right before a crash that killed two people and injured 38 others.

Many states have already addressed the issue of distracted drivers in their own ways, but not all have. In November, Pennsylvania became the 35th state to ban texting while driving.

Do you think there should be a nation-wide ban on cell phone use while driving?